Alberfield Brings the power of Hydrogen to WA 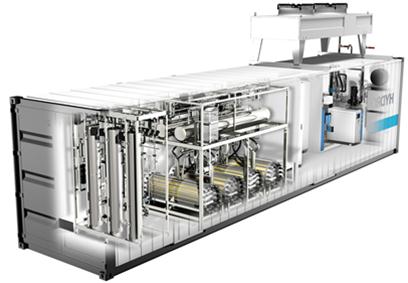 In an exciting new partnership, Alberfield takes on a new role as WA channel partner to CoverTel Power for Hydrogenics, bringing the efficiency and sustainability of hydrogen power systems to WA.

Hydrogenics is an international company that has been at the forefront of the hydrogen evolution since 1947 and is now represented in Australia by CoverTel Power and in Western Australia by Alberfield.

Alberfield will draw on the combined resources and knowledge of Alberfield, Covertel Power and Hydrogenics to find a Hydrogen Power System solution that works for you.

For more information on the Hydrogen solutions Alberfield can offer you, see the Hydrogen Power section of our website, or download our brochures: